Bilfinger Tebodin, CLAAS, Syngenta and Nestlé came together to compete in a football competition in Russia on July 21, 2018. During the day, each team played against each other as per the championship rules. After a couple of intense matches, CLAAS took the first place.

We are establishing business relationships with the participating companies worldwide. Each of them is a big player in the Food & Agro markets and is established and well-developed in the south of Russia, which is historically the agricultural center of the country.

As all companies have active local football teams, the initiative of a joint event has been taken. It strengthens the focus on health in business and daily life. Moreover it’s a great opportunity for the international companies’ teams to informally meet each other. ‘This is the second time the championship is held, and we are looking forward to sustain it!’, comments Tatiana Baturkina, Marketer at CLAAS.

‘We want to build a healthy atmosphere in our company and unite people. This active sports event brings many positive emotions’ – said Alexander Serov, Project Manager at Bilfinger Tebodin. ‘Working as a team to one result and supporting each other brings colleagues together’.

Interested in working at Bilfinger Tebodin? Take a look at our job openings! 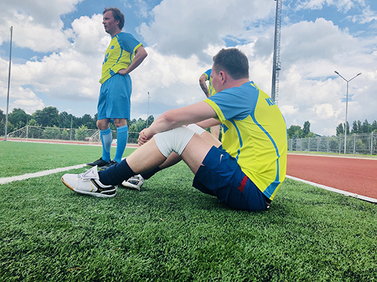 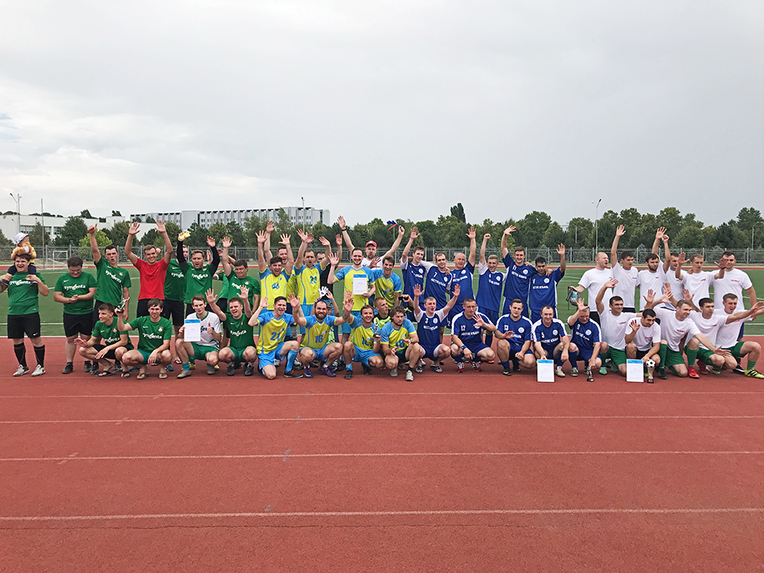