The Hague, April 22, 2014 - Tebodin, part of Bilfinger SE, and chemicals producer Smit & zoon signed a framework agreement for engineering services from 2014 to 2018. Tebodin was selected to execute and manage the engineering of the entire investment program for the two production sites Smit & zoon operates in the Netherlands.

Smit & zoon is a family-owned chemicals production company in the Netherlands. Since as far back as 1821, it produces chemicals for the leather industry, and fish oil for feed, food and pharmaceutical producers. The company operates two main sites in the Netherlands, in the cities of Weesp and Amersfoort. Smit & zoon has been relying on Tebodin’s safety consultancy services for years.

For the next four years, Smit & zoon plans for a significant increase of the investments. These investments aim for production improvements, capacity expansion, and more sustainable future production methods. Smit & zoon selected Tebodin to execute and manage the engineering of the entire investment program, which comprises amongst others Front End Loading, Detailed Design, Construction Management and Consultancy Services for every project.

Tebodin became the chosen partner for this framework agreement because of its phased approach to project execution, combined with the strong focus on teamwork and flexibility. Tebodin’s proposition to build the core engineering team around one program manager, with a single focal point for each location in the shape of a site-dedicated project manager, was decisive in the selection process.

About Smit & zoon
Smit & zoon was founded in 1821 by Albert Smit, Captain of the ship 'De Koornzaaijer'. Originally the company traded in dried codfish, salted herring and medicinal cod liver-oil and expanded these activities by also trading in several kinds of marine oil, vegetable oil, animal oil and proteins. From there they started producing chemicals for the leather industry and functional oils for food, feed and pharmaceuticals. Today they maintain leading positions in their industries and supply their global customers from production facilities in the Netherlands, Italy and China. 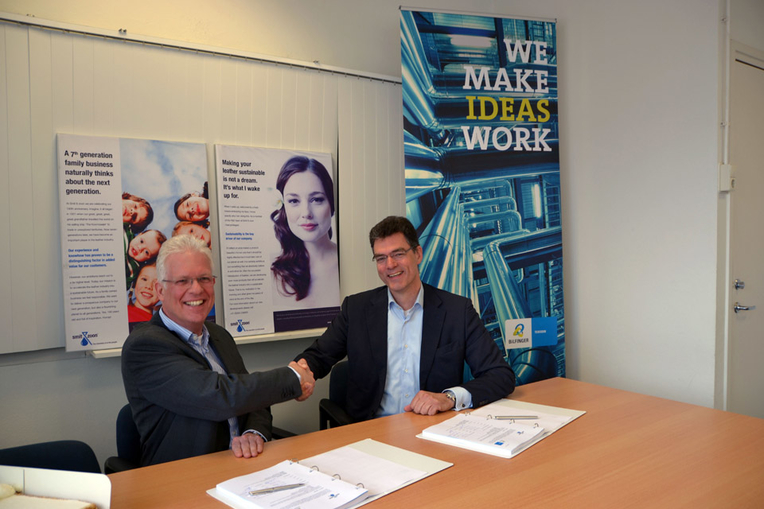