In February 2020 a new production and warehouse facility was launched at the Henkel cosmetics production plant in Moscow region. The extension of the existing hairspray factory and a new factory for shampoo production – both were held under the management and control of Bilfinger Tebodin project team. Roy Piek, PMC Business Unit Director in Russia, and Victor Kropivka, Project Manager, took part in the official opening ceremony.

The existing facility is the first and only in-house production site of the Henkel cosmetics division in Russia. The company is now one of the largest in the region. Investments to the project amounted to more than 20 million euros. The estimated capacity of the new facility is 128,000,000 pcs shampoo packs per year. The total construction area is ~11,000 m2 on a land plot of 225,000 m2.

As part of the project for the plant’s production and logistic capacities extension, new high-tech lines were installed for the production of shampoos, balms and hair conditioners, as well as oxidizing hair dyes. The scope of Bilfinger Tebodin services included basic design, permitting, logistic design, project and construction management. In Russia for us this project became the first in the field of Beauty Care – from project design up to the implementation of the facility. 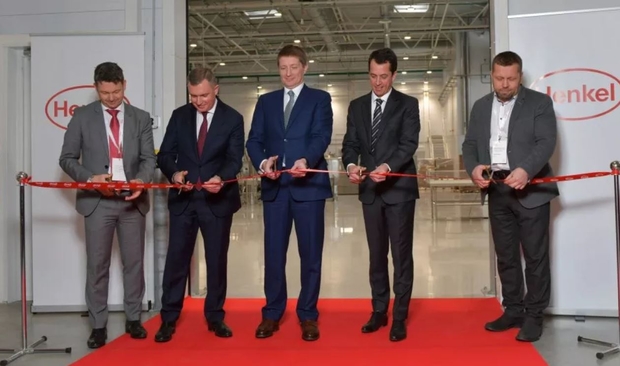 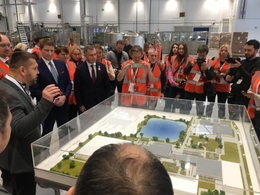 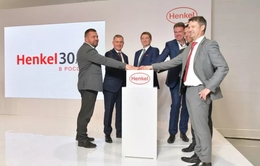