Contract awarded by KMG International / Rompetrol for the Petromidia refinery

End of 2019, Bilfinger Tebodin has been awarded with a new downstream project in the biggest refinery in Romania, Petromidia, which belongs to KMG International group.

Today, Rompetrol is the main brand of KMG International, used for the refining, petrochemicals and retail activities in Romania, Moldova, Bulgaria, Georgia and also for well services in the upstream area. KMG International group is owned by NC KazMunayGas JSC, the National Company of oil & gas in Kazakhstan, which aims to bring together the natural resources located in Central Asia with the markets all over Europe.

The company owns the largest refinery in Romania and one of the most modern refineries in the Black Sea region – Petromidia Refinery. It boasts a processing capacity of over 6 million tons per year. The strategic position of the refinery in the Midia Port allows a fast shipping of crude oil to Petromidia refinery and oil products to KMG International subsidiaries in Moldova, Georgia, Bulgaria as well as to other traditional partners in the Black Sea region. The Group operates a second refinery, Vega, with a history of over 110 years, which evolved from a classical oil refining unit to a producer and provider of special products, obtained from semi-finished materials delivered by Petromidia refinery. Petromidia and Vega refineries work in full synergy, manufacturing high added-value products.

KMG International / Rompetrol had chosen Bilfinger Tebodin to prepare a study for the entire Petromidia refinery, which will support them in planning the future projects. On this specific project our company will mobilize the most experienced engineers working close with KMG International / Rompetrol representatives covering the entire departments in order to meet client expectation as well as to prepare the high quality study in the short term. For this Bilfinger Tebodin uses the expertise of the team in Romania and throughout Central & Eastern Europe.

The companies have already cooperated  on several projects for Petromidia refinery, delivering design and permitting support for the modernization of a nitrogen, oxygen and compressed air plant, and also process engineering and instrumentation in order to incorporate the existing equipment with the new air separation unit (ASU). For Vega refinery Bilfinger Tebodin delivered concept, basic and detail design for foundation of a vacuum distillation column.

Get in touch with our Oil & Gas experts for more information. 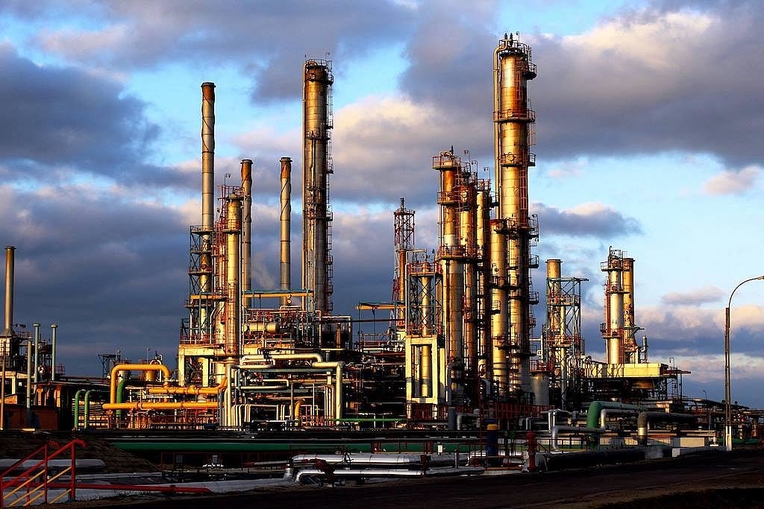