On June 23, Bilfinger Tebodin took part in a panel discussion on the prospects for the development of hydrogen energy in Russia and worldwide within the international RENWEX forum 2021.

Eduard Khakimov, Director of Business Development in Russia and CIS, spoke about our experience and Bilfinger solutions for the energy market with a focus on hydrogen projects and CO2 capture, and shared his opinion on the development of the industry in the near future.

Technologies for the hydrogen production have existed for more than 50 years and are not new. However, current economic and political situation boosted their innovative usage. Currently the total amount of hydrogen production in the world reaches 85 million tons per year, its consumption – about 75 million tons annually, 2% of which is green hydrogen. As part of the energy development program, Russia plans to export about 2 million tons of hydrogen per year by 2035. It is predicted that by 2040 the price of green hydrogen will reduce, reaching the cost of blue hydrogen.

Eduard Khakimov, Business development Director in Russia and CIS: "Our company sees a huge potential in the Russian energy market. Bilfinger Tebodin is already actively taking part in hydrogen projects in Western and Central Europe, some of which are already at the implementation stage. Based on the current prospects of the Russian market and positive forecasts of its development, we are confident and ready to apply the accumulated knowledge and experience in the implementation of projects on the local market.’

Oksana Roman, Energy transition leader in Central and Eastern Europe, also comments: ‘Supported by the European Commission and international financial institutions, Central and Eastern Europe is moving into an active phase of planning and implementing energy transition projects. Most of the projects involve application of green hydrogen and carbon capture, utilization and storage technologies. By the client’s requests and based on the projects we are involved in, we see that chemical & petrochemical, metallurgy and energy companies are leading the move pushed by the need to produce and supply greener products.’ 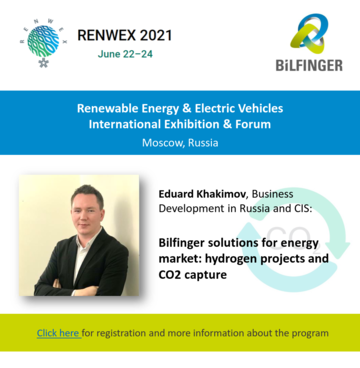 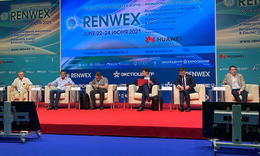 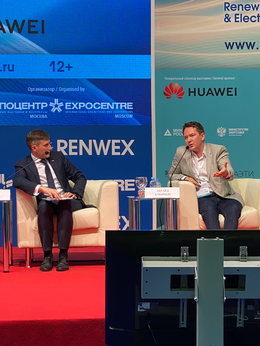