Upgrade of paint factory into a smart green plant
Heijningen, the Netherlands

Chugoku Marine Paints is a supplier of marine coatings with a worldwide network in 30 countries. Besides anti-corrosion and anti-fouling coatings for marine vessels, CMP manufactures protective coating for bridges, containers and other structures around water. Bilfinger Tebodin helped Chugoku with upgrading its ageing paint factory into a smart green plant by holding several brainstorm sessions and workshops. Also support on subsidy applications was provided. Bilfinger Tebodin executed the conceptual engineering and provided permitting services. After the first year of completion of the factory (in 2017), over 10,000 m3 of water has been saved, more than 400,000 kWh of energy has been generated by solar panels and over 50,000 m3 of natural gas has been saved by thermal heating. 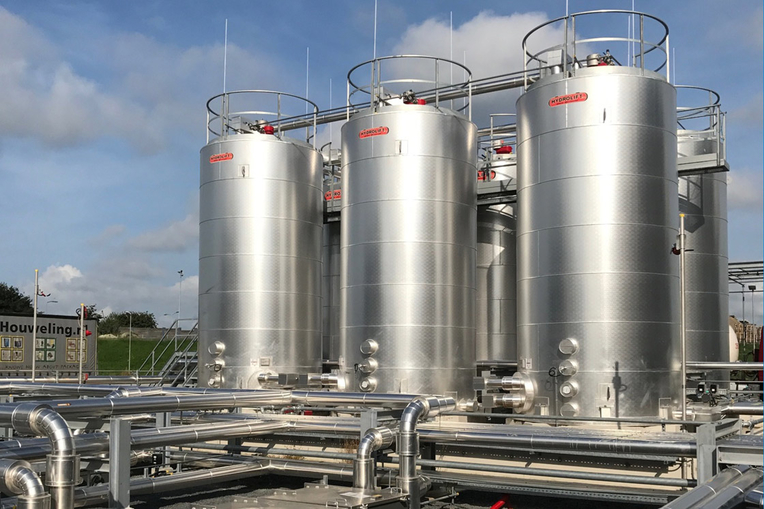 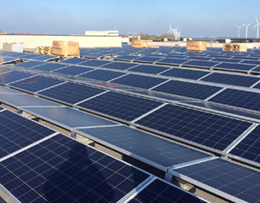